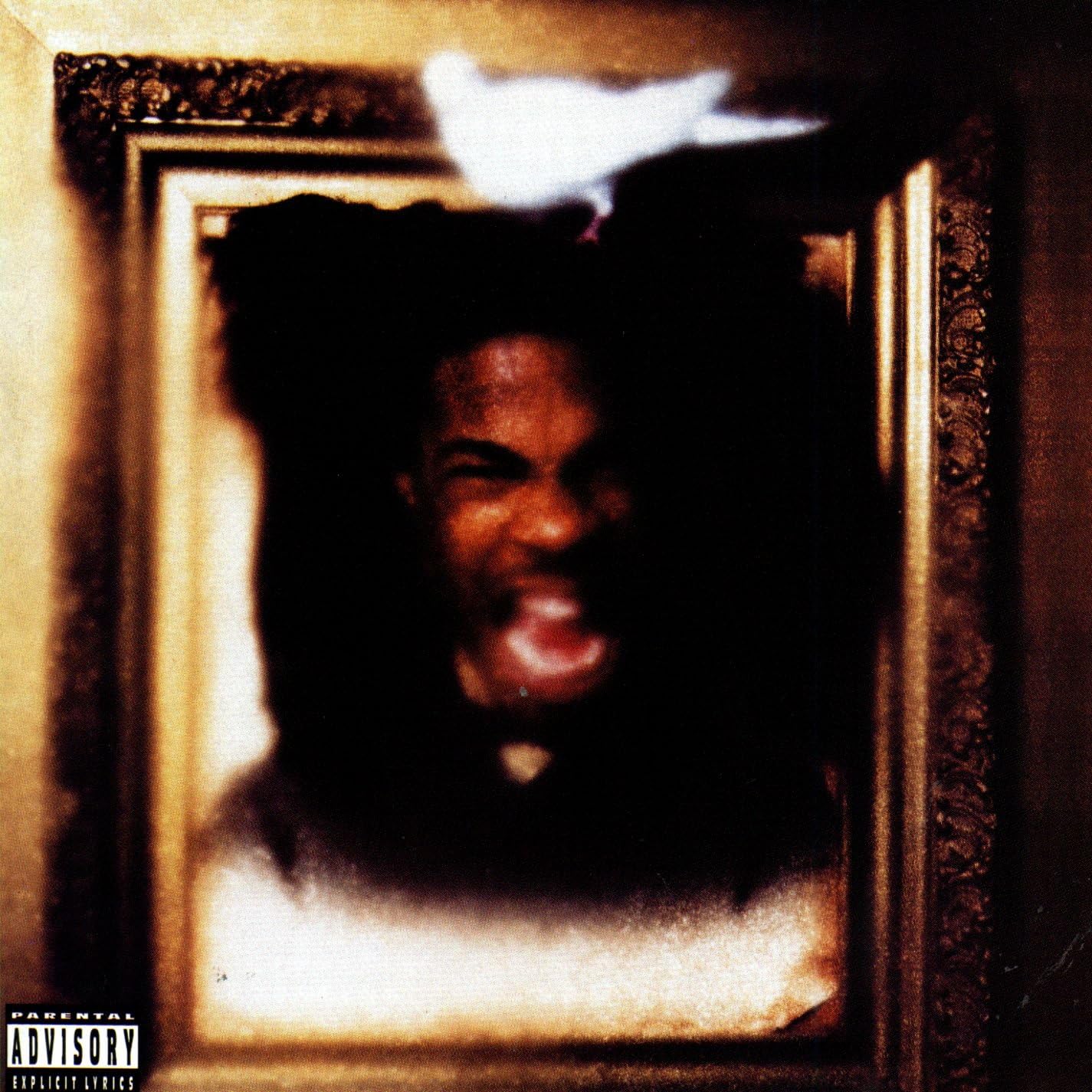 "span"As a member of the influential Leaders of the New School, Busta Rhymes became one of the most recognizable and charismatic figures in hip hop. Now Busta brings his wild energy, wicked humor and larger-than-life skills to an explosive new level on his solo debut featuring an all-star line up of producers (Rashad Smith, Easy Mo Bee, JD of Pharcyde fame, DJ Scratch of EPMD and DJ Backspin). First single/video: "Woo Hah!! Got You All in Check," which features Busta's rapid-fire delivery over an insistent bass groove.

Out-of-print in the US. School, and now on his much-anticipated solo debut, THE COMING. Part of an elite group of outrageous MCs whose styles trample over rhythmic limitations (Biz Markie, Ol' Dirty Bastard, Akinyele, Redman, etc.), Busta Rhymes has created a trademark flow that accents his animated image. THE COMING is drawn around an end-of-the-world theme, with its repeated emphasis on "there's...only [being] five years left" (foreshadowing "the coming" of the millenium). Musically, the album marks the return of the new school sound of hip-hop. "Keep It Movin'", which reunites the Leaders, is a flashback to the early '90s, when rap music was based on exceptional lyrical skills, original concepts, and tracks that stacked samples every which way. Another new school pioneer, Q-Tip makes his guest appearence on "Ill Vibe", where the two MCs trade silly, free-flowing quips. And the single, "Woo-Hah!! Got You All In Check" illustrates Busta's unique talent for coming up with catchy tracks that retain an inherent toughness even as they cross over. THE COMING adds to his contributions to hip-hop and still manages to "bring the ruckus to all you..".